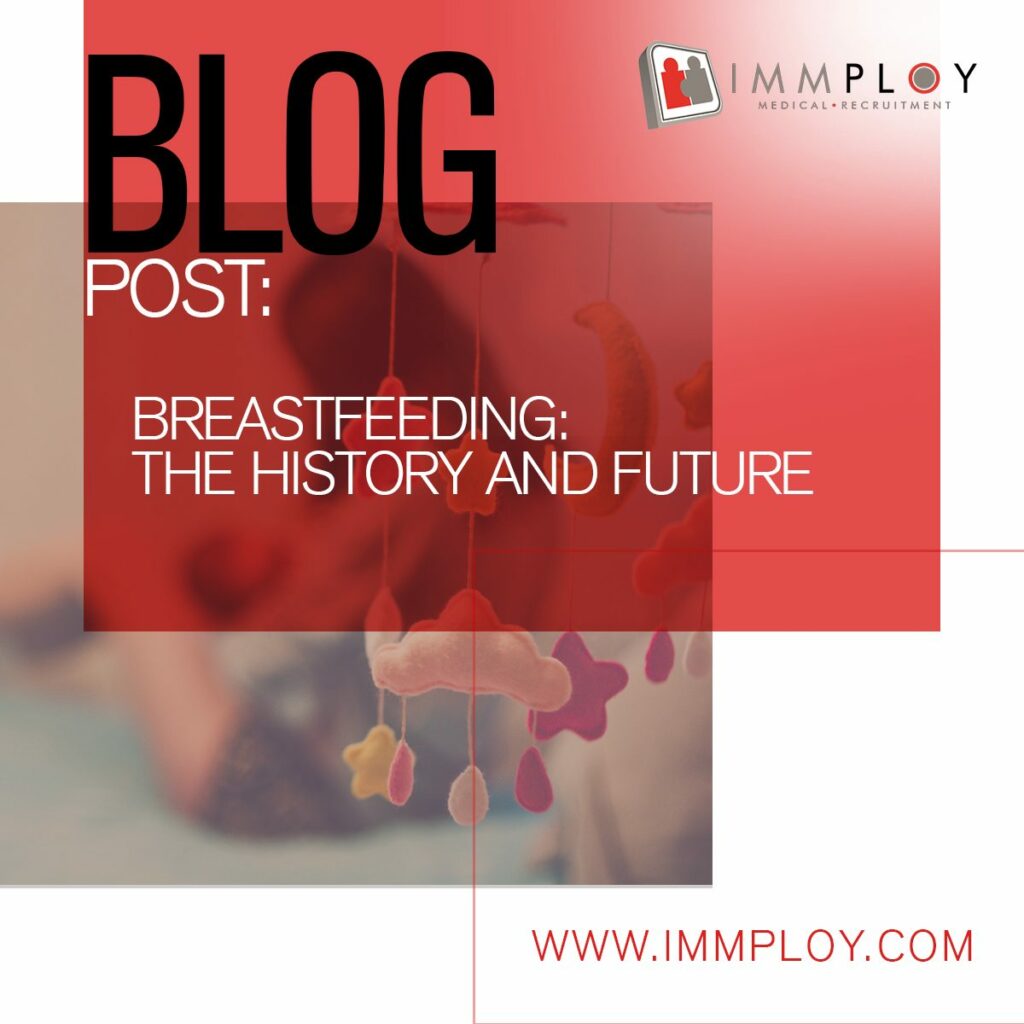 Introduction Breastfeeding is as old as humanity and there are various references in the Christian Bible to breastfeeding. 1 Thessalonians 2:7-8 New International Version (NIV) 7 Instead, we were like young children[a] among you. Just as a nursing mother cares for her children, 8 so we cared for you. Because we loved you so much, we were delighted to share […] A rare disease is often thought of as a condition that affects other people and happens to families and individuals other than yourself. The reality is that a rare disease can afflict anyone at any age and can be either acute or chronic. Many are debilitating and present an ongoing risk of death. As the […] Men’s Health: Discussing the effects of Silence   Immploy, August 2021: For many years, men’s health has been compromised. Due to their lack of vulnerability, and education, men are at more risk when it comes to their health. This issue is more habitual, from preconceived notions of masculinity to shame, and it prompts men to be […] Over three decades ago, Tibbit (1983, p. 241) explained the following regarding institutional care of the aged: Aged persons in our society are neglected and rejected and discriminated against. They are discarded by selfish, callous families and are relegated to loneliness and discomfort which affects their mental and emotional well-being. When they become ill, they […]

In Vitro Fertilisation: What to Expect If a couple decides to use artificial fertilisation, a new phase of family planning begins. The process can be financially, physically, and mentally demanding on both partners – but the ultimate reward is near. Women may struggle with the hormones they need to take, and these can result in strong mood swings, stomach pains and nausea. This […] Caesarean section (CS), also known as c-section, or caesarean delivery, is the surgical procedure by which a baby is delivered through an incision in the mother’s abdomen, often performed because vaginal delivery would put the baby or mother at risk. Reasons for this include obstructed labour, twin pregnancy, high blood pressure in the mother, breech […] Parkinson’s disease (PD) is a movement disorder of the nervous system that deteriorate over time. While nerve cells (neurons) in parts of the brain wane or are damaged or die, people may notice problems with movement, tremor, stiffness in the limbs or the trunk of the body, or impaired balance. As these symptoms become more […] The past 50 years were characterised by significant health issues such as mental health, maternal and childcare, and climate change. Celebrating World Health Day is attributed to activities that extend beyond the day itself and serves as an opportunity to focus worldwide attention on these important aspects of global health. From its inception at the […]

The State of the Pharmacy Industry Industrial Pharmacy   Industrial pharmacy is the discipline that deals with  research to discover, develop, produce, and market  drugs or pharmaceutical drugs for use as medications to be administered (or self-administered) to patients, with the aim to cure them, vaccinate them, or alleviate the  symptoms. Pharmaceutical companies may also deal in generic or brand medications and medical devices. They are subject to a variety of laws and regulations […] Immunisation is an inclusive term denoting the process of inducing or providing active or passive immunity artificially by administering an immunobiological substance. The human immune system is essential for our survival in a world full of potentially dangerous microbes, and serious impairment of even one arm of this system can predispose to severe, even life-threatening, […]