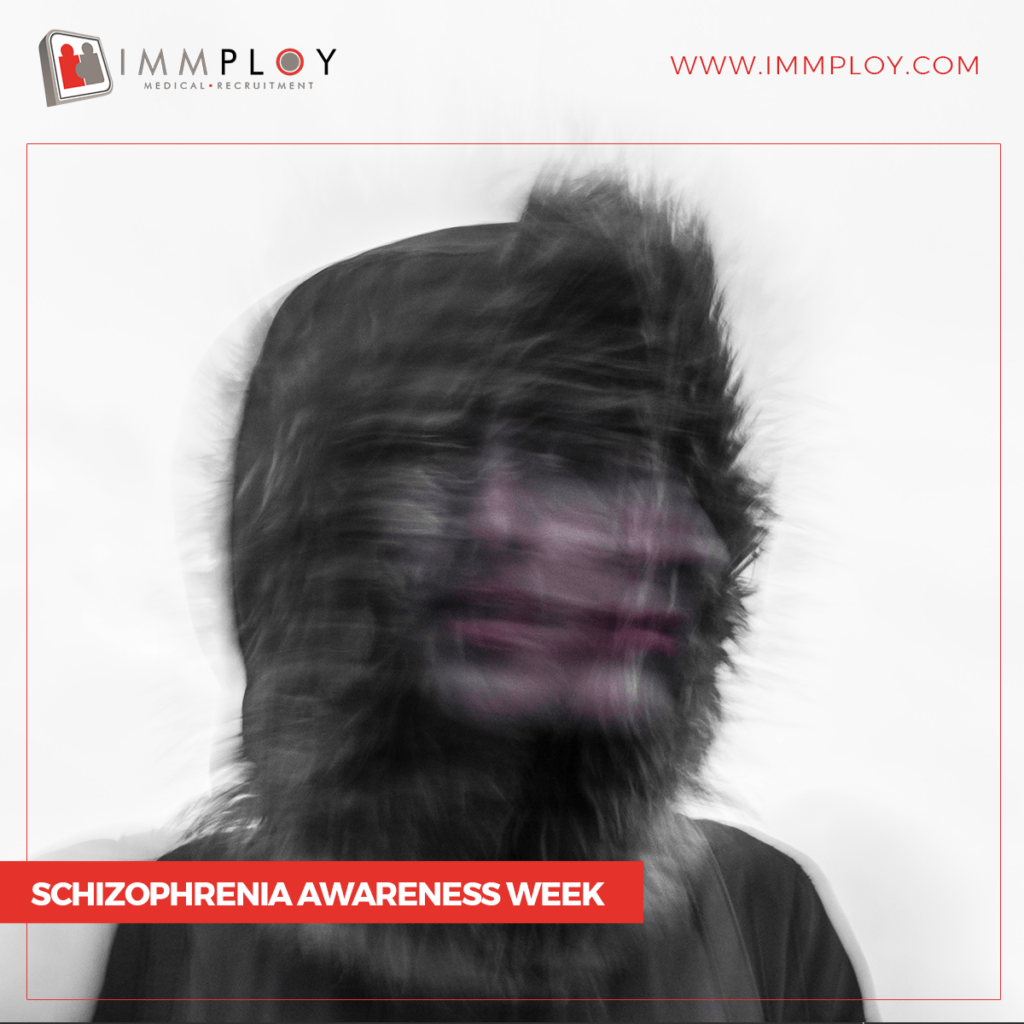 Schizophrenia is a mental disorder characterised by abnormal behaviour, strange speech and a decreased ability to understand reality (Schizophrenia Fact sheet N°397, WHO, September 2015. Archived from the original on 18 October 2016. Retrieved 3 February 2016).

Schizophrenia is a common form of severe mental illness that carries a notable stigma and is often misunderstood. People with schizophrenia experience disturbed thoughts, emotions, and behavior, and they find it difficult to judge reality. This can have a major impact on the life of the individual and their family.

Environmental Factors
The aetiology of schizophrenia is not quite clear or fully understood. It is known that it is caused by an imbalance in the chemicals that send signals to the brain, leading to the perception (seeing /hearing/thinking) of things that are not real (Tsuang & Farone, Schizophrenia. Second edition. Oxford University Press Inc., New York: 2005).

Currently, it is believed that the aetiology of schizophrenia is multifactorial, with multiple small-effect and fewer large-effect susceptibility genes interacting with several environmental factors. Several environmental factors, such as antenatal maternal virus infections, obstetric complications entailing hypoxia as a common factor, or stress during neurodevelopment, have been identified to play a role in schizophrenia and bipolar disorder, possibly contributing to smaller hippocampal volumes. The above findings motivated researchers to delve for more information because of the pharmacological implications and psychotherapeutics aspirations (Recent advances in understanding schizophrenia. Chiara; Lizano; Torous &  Keshavan Published online 2014 Jul 8. Chapter 10.12703/P6-57).

Targeting the core features of the illness, such as cognitive deficits and negative symptoms, and developing hypothesis-driven early interventions and preventive strategies are high-priority goals for the field.

Schizophrenia is a severe, chronic mental disorder and is among the most disabling disorders in all of medicine. It is estimated by the National Institute of Mental Health (NIMH) that 2.4 million people over the age of 18 in the US suffer from schizophrenia. This illness typically begins in adolescence and derails the formative goals of school, family, and work, leading to considerable suffering and disability and reduced life expectancy by about 20 years. Treatment outcomes are variable, and some people are successfully treated and reintegrated (i.e. go back to work). Despite the effort of many experts in the field, however, schizophrenia remains one of the most devastating mental health problems. Two of the worst symptoms of these conditions are hallucinations and delusions. A hallucination is a sensation or sensory perception that a person experiences in the absence of a relevant external stimulus. That is, a person experiences something that doesn’t really exist (except in their mind).

A hallucination can occur in any sensory modality — visual, auditory, olfactory, gustatory, tactile, amongst others.

A delusion is a persistent false belief someone holds about themselves or the reality around them.

The person holds it despite what almost everyone else believes or other evidence. Delusions can be bizarre or not, and might involve any of a number of things, such as: that another person is in love with them; their sexual partner is unfaithful; being persecuted, harassed or conspired against; of being controlled by someone or something else; something isn’t right with their body; they can broadcast their thoughts to others or that others can insert their thoughts into their own mind; or they may have an inflated sense of worth, knowledge or power. (Grohol, 1992. http://psychcentral.com/blog/schizophrenia-ussualll-strkes-first-in-young-adults/. Accessed 2019/05/16).